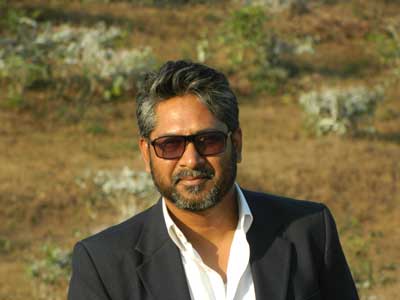 The Buriganga Riverkeeper, Sharif Jamil, is an internationally recognized leader and activist in the global environmental movement. For more than a decade he has organized civic action for environmental justice in Bangladesh through involvement in the country’s largest civil society initiative, Bangladesh Poribesh Andolon (BAPA). As a member and General Secretary of Bangladesh Poribesh Andolon (BAPA), Sharif Jamil has worked to save the country’s rivers, wetlands, forests and urban green spaces, and to protect the rights of indigenous groups whose livelihoods depend on environmental preservation in Bangladesh. 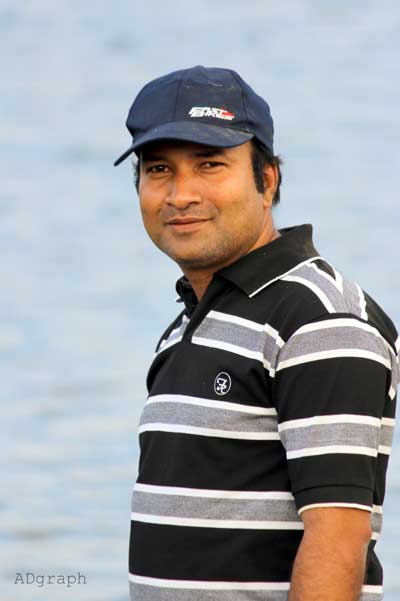 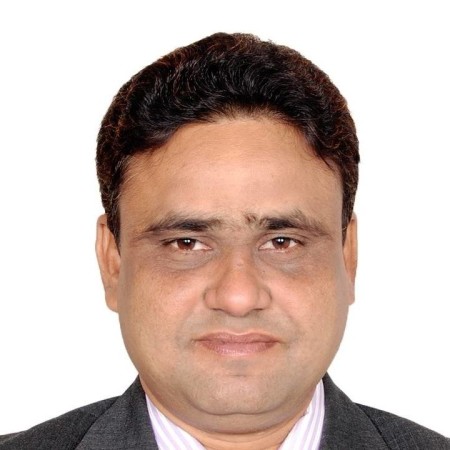 Sheikh Mohammad Noor Alam has been organizing civil society movement in Mongla for more than a decade to address social, environmental and cultural issues. For his dedication and contribution, he is now recognized as one of the most renowned activists of the social issues in greater Khulna. He is widely accepted to the people, media and administration of Mongla as an honest and devoted social worker. 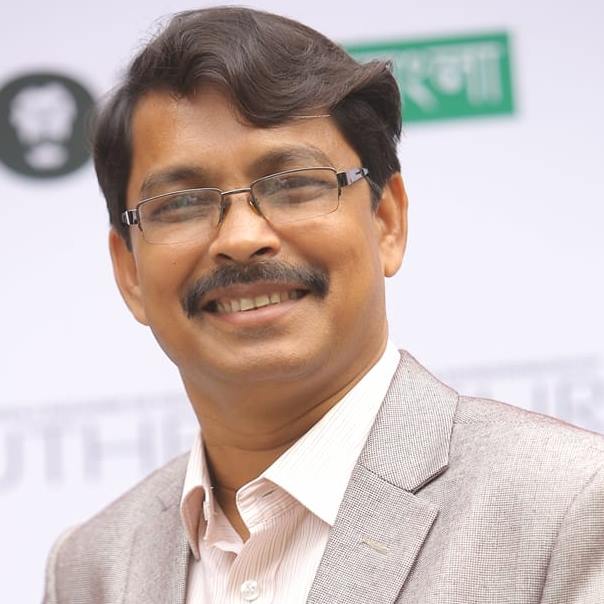