The tourist capital of Bangladesh endangered by plans to build the largest coal power hub in the world.

Discussion meeting on “Save Pashur, Save the Sundarbans” 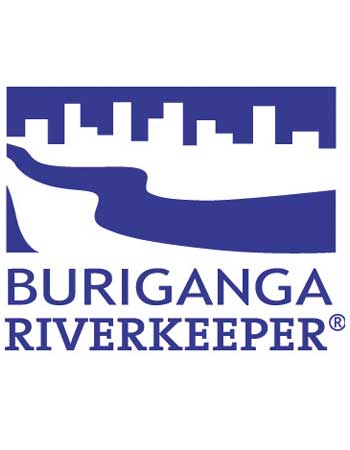 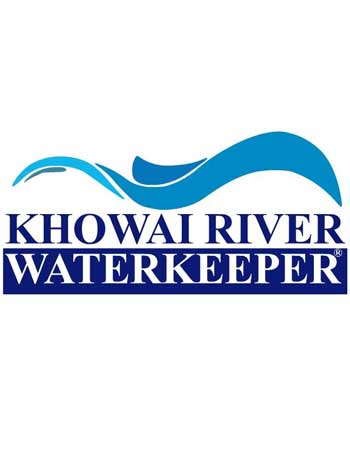 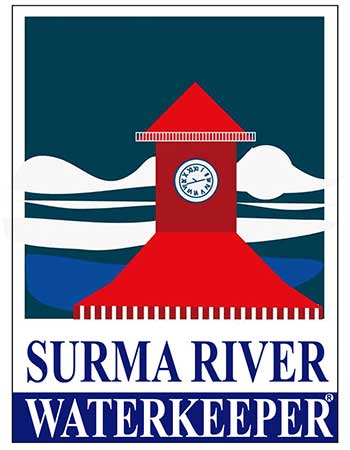 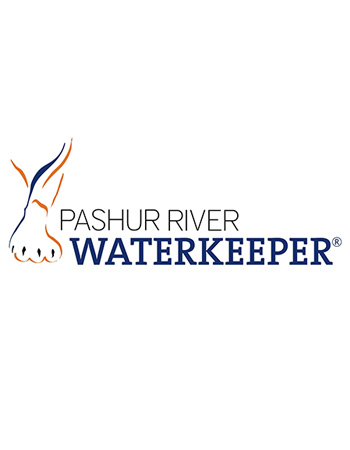 Ibnul Syed works for the betterment of mankind an all walks of life, especially the underprivileged people and toiling mass of rural Bangladesh. He also works for rivers with Waterkeepers Bangladesh, Buriganga Riverkeeper and riverine People. His Activity also includes environmental protection, anti smoking campaign, awareness about environmental and health hazard’s citizen’s right, noise pollution, disaster management etc. His activity made him a prominent activist in social issues in Mymensingh as well as in Dhaka. He is an honest and orthodox social worker in acceptable to people,media and administration.

Md. Noor Alam Shekh has been organizing civil society movement in Mongla for more than a decade to address social, environmental and cultural issues. For his dedication and contribution, he is now recognized as one of the most renowned activists of the social issues in greater Khulna. He is widely accepted to the people, media and administration of Mongla as an honest and devoted social worker.

The Buriganga Riverkeeper, Sharif Jamil, is an internationally recognized leader and activist in the global environmental movement. For more than a decade he has organized civic action for environmental justice in Bangladesh through involvement in the country’s largest civil society initiative, Bangladesh Poribesh Andolon (BAPA). As a member and Joint Secretary of BAPA, Sharif Jamil has worked to save the country’s rivers, wetlands, forests and urban green spaces, and to protect the rights of indigenous groups whose livelihoods depend on environmental preservation in Bangladesh.

The tourist capital of Bangladesh endangered by plans to build the largest coal power hub in the world.

Report of a fact-finding mission on possible risks of having coal-based power plants in Cox's ... read more 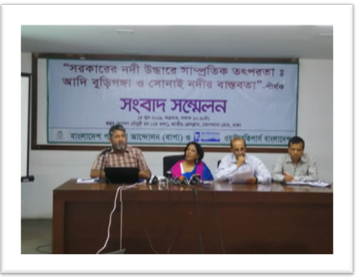 A press conference on “Recent Eviction Drives of the Government: Current Status of Adi Buriganga and Sonai Rivers” was held on Friday, 14 June 2019 at 10.30 am in the Zahur Hossain Chowdhury Hall (2nd ... read more

I really liked the line ”Waterkeepers Bangladesh safeguards water bodies and ecosystems entailing water sources on which all life depends”. It is quite true that our lives depend on water, safe water actually. Unfortunately our water bodies are in great threat because of pollution, unplanned industrialization, illegal land grabbing. It is badly needed, some one should talk on behalf of the rivers.

The rivers of Bangladesh need serious attention. Congratulations for taking the step. I wish all the best and look forward to seeing some good work.

I have seen the boat of Buriganga River Keeper. This is a very good initiative by the organization. It will no doubt contribute increasing the awareness about the river.